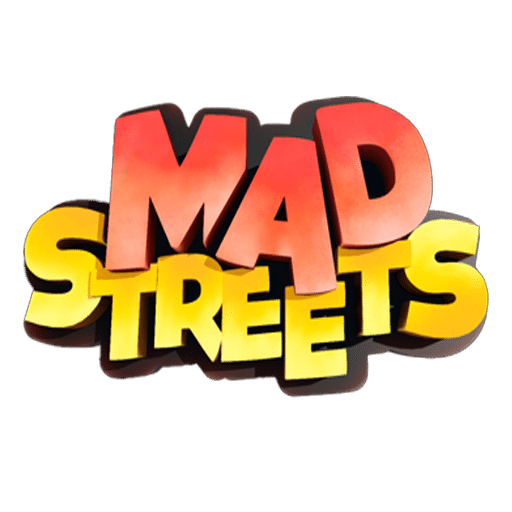 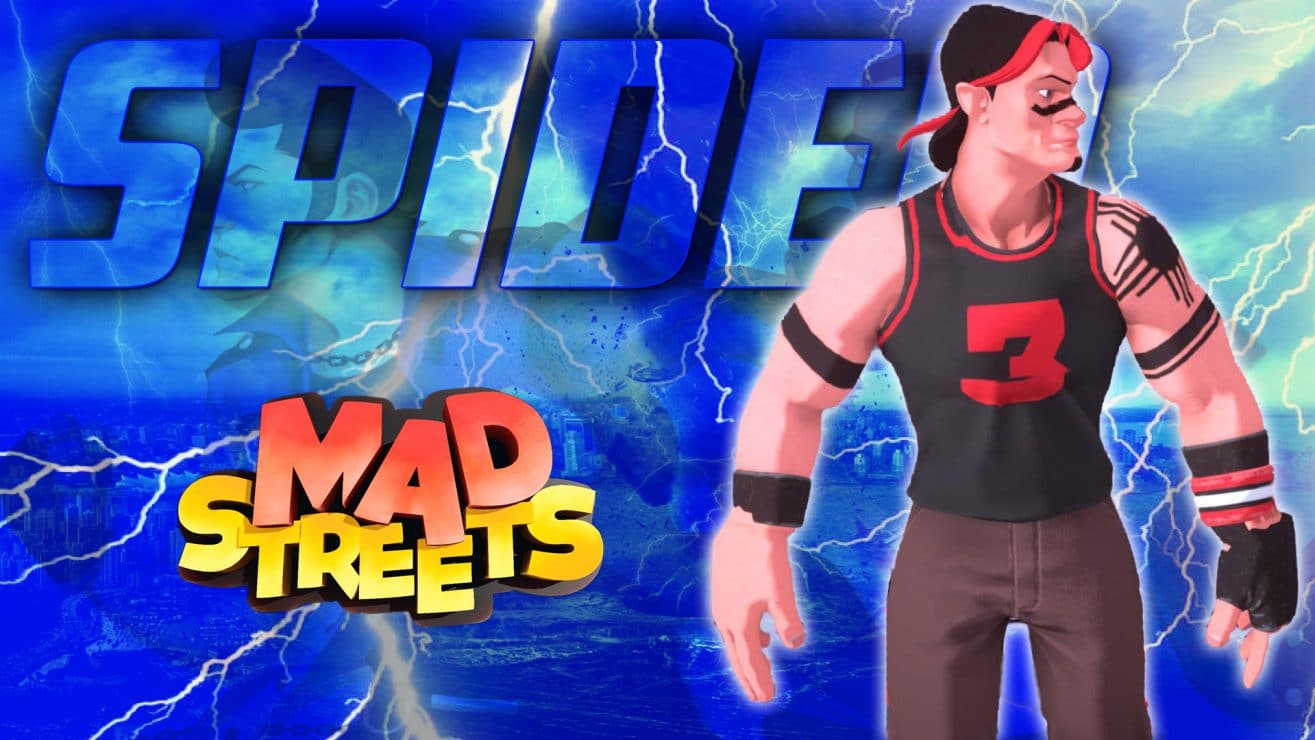 Spider  is a athlete fighter in Mad Streets that plays for the Gutsford Grizzlies.  He’s a part of the Jock’s story in Mad Rush mode.  If i had to assume, I would guess that he’s either a wide receiver or cornerback, because Max has more of the quarterback vibe.  Spider is a sloppy fighter that doesn’t throw many clean punches.  Instead he Will Smith slaps his opponents or chops them.  His technique is really ugly, but he finds a way to connect with your head anyway.  He does throw a pretty nice body punch and has a vicious roundhouse kick. 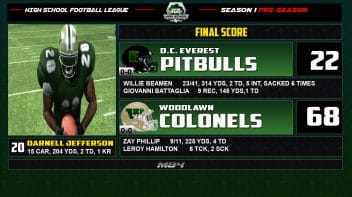 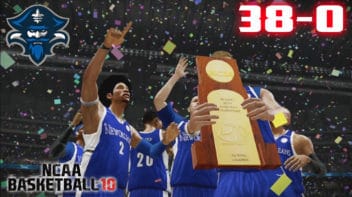 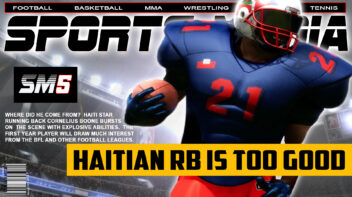 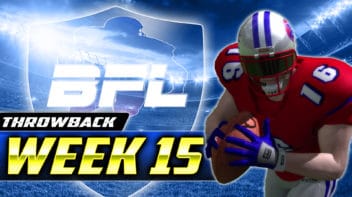 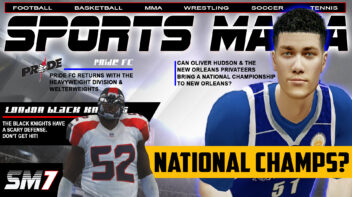 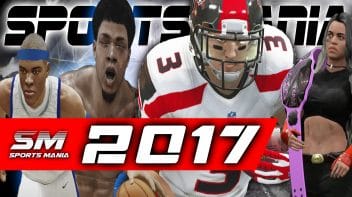 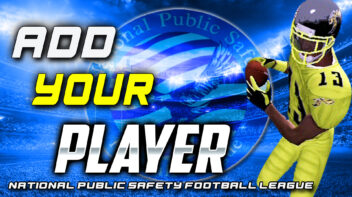 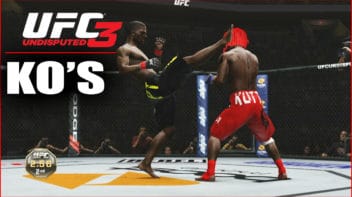 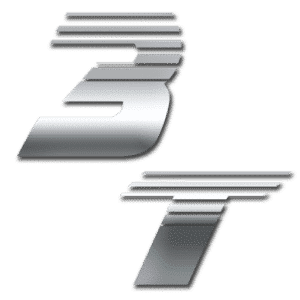 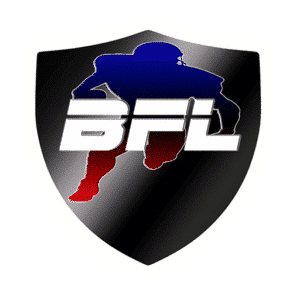 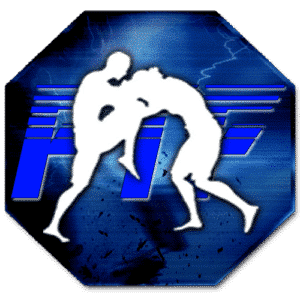 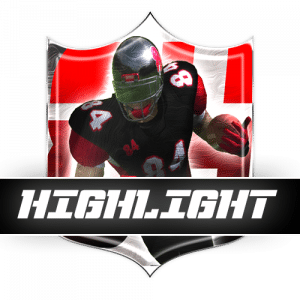